Make your own lyric video with After Effects

Sometimes only two notes are necessary to feel a rush that goes up from the feet to the head and so there is no turning back. This emotion comes, normally, when listening to a song, a musical hit that makes you lose control, and if in addition, it is accompanied by a Lyric Video, better than better, since reading the lyrics, while we listen to it creates a greater emotional connection with the song.

For a song to become a hit that will be remembered for years it needs some lyrics and a deep content, with which you can feel identified and that is not superfluous. In the current era, the content is still essential in the musical aspect. It is impossible to imagine the tune of Queen Bohemian Rhapsody, without a mysterious and provocative lyric like the one it has.

So if you are a musician or a content creator you know the importance of lyrics. How many times have we not been to a social network site like YouTube, and have we seen video lyrics, or videos with the lyrics of your favorite songs and asked yourself: how to create a lyric video?

There are many contexts to classify the situations where these video lyrics can intervene, such as: to translate the letter of a song that is in another language (a song in Spanish translated into English), to sing along the letter of a song, to read the subtitles of a film, and many more. In this case, most of the video lyrics that can be found, are of songs or a video clip from an artist or band.

After Effects, a tool to make your own lyrics

Creating lyrics for a video is not a matter of just a moment, especially for those who do not know how to do it, however, although it may not seem like it, there is a way to do this task more easily.

After Effects is a platform, by which lyric videos for your band can be made. This platform is ideal for all people who want to do something like this, even if they are newbies and do not have any kind of experience of how to make a lyric video. It is also a platform that guides users to make subtitles for videos in just a few minutes, without complications or problems, and thus finish their projects quickly.

Through this platform, you can join in the videos lyrics with different designs of the lyrics to add a better creativity and versatility to the videos of the group or band that is being translated or subtitled.

With After Affects you can make free lyric video using the free trial version that can be downloaded from the Adobe page.

However, as in any application or platform, the free versions are limited in their functionality or content, and are recommended especially for those users who are trying this for the first time, to discover new possibilities. After Effects offers the possibility to download free lyric video template, through the templates you can make subtitles quickly. Basically, this is the foundation or concept that this editor has for its users.

What advantages have After effects for the users?

As mentioned before, After Effects offers the possibility of creating video or subtitled videos of any kind of content, be it a movie, a song, etc. It also allows to create introductions or transitions in movement, which will be present during the course of the video.

After Effects also allows to create certain special effects by using these lyric video template After Effects, giving the possibility to create a storm or unleash a fire in the middle of the video. If we talk about animation After Effects allows you to give movement to the logos or letters, and this is due to the capacity that this platform has as a software of visual effects and graphics, to generate movement. This software also offers many possibilities at a creative or design level, since it is an application specially designed to set standards in the audiovisual sector, by creating creative ideas and putting them into operation. After Effects also allows you to take other ideas, be inspired by them and create your own content, which will have the personal creativity of the user, and thus be able to show the world the art created.

After Effects as a lyric video maker sets the standard in the fact that nothing is impossible in our life, offering the possibility of creating any kind of content through this software. This application is used by many specialists of the sector, such as animators, designers and composers, apart from other independent professions and other kind of people, such as youtubers or the same creators of subtitled videos, distributed on internet pages and websites. After Effects allows you to create animated graphics, adding visual effects, which can be applied in the world of cinema, television, videos and the web, of course.

Among some of its functions, we can say that After Effects allows:

This software allows you to create subtitles, which can be animated as well, and all from 0, with nothing predetermined. You can also take pre-established ideas from the same application, since it has animations, which are available, and can be used as inspiration, or simply use them as they are. After Effects allows the possibility of using innumerable methods to make this content, such as representing texts, movements, varied animations, effects of them, turns, sweeps, landslides, etc.

As mentioned before, After Effects allows you to create special effects to do various forms of content, which can be very powerful and relevant to the creativity of the video. For example, you can create fires, storms, very shocking phenomena, defocuses, explosions, and many more. In fact, the application is designed for that, to offer infinite possibilities, and that the user can translate their ideas, so that the application adapts to it. Among the possibilities of After Effects, it must also be said that it has various predetermined effects available, and thus be able to make the desired results.

A lot of animations in After Effects

After Effects allows you to animate diverse elements of the videos, like subtitles or diverse elements a give them unique special effects, which can be reflected in the content. With After Effects, users can set anything in motion, and this by means of key frames or expressions that are predetermined in the application. You can also make unique animations, created by the same user, and After Effects adapts to the needs of the user, to generate efficient results.

After Effects and their other products

After Effects is an application that works perfectly on its own, and you can create content through this software, however, it is also very efficient when you mix its functions with other applications, software and products.

Specifically, with Adobe applications, with After Affects you can create compositions that can be imported from these applications. Among the applications from which you can import content, to be able to change them or make them by After Effects, we can highlight Photoshop CC, Illustrator CC, Character Animator CC, Adobe XD CC and Animate CC. This application allows you to collaborate with other publishers, and this no matter where in the world you are, as it integrates with other hardware and other softwares.

How to make a lyric video with After Effects

If you are wondering how to make a professional lyric video, templates are the best answer. With templates you can save time and money creating the perfect lyrics for your next song, or video, inspire your viewer with amazing effect for your lyrics. If you want to start creating your lyric videos follow the next instructions:

l The first step to create a editable Lyric Video is choosing a good template, you can find good templates in https://www.nlvideolyrics.com where they are a hundred of options so you can choose that’s adapts with the video of your choosing.

l If you want to add more personalization to template you can add a motion background to give a more vivid look.

l Next step is fixing the timeline as each word has its own layer, the timeline can be cluttered so you have to make sure each layer is labeled the open the triangle next to the audio track to display the waveforms. This will give you a general aspect of the timing of the tune.

l Start by clicking and dragging the layers where each should start. Work with one sentence at a time.

If you want to improve your videos lyrics abilities to the next level you can use a more professional to your videos using professional templates https://www.nlvideolyrics.com/categoria-producto/makeyourself/ this templates are not only cheap but comes with a lot of advantages like:

l Buy only what you see and no more

l Unlimited license of use, that means you can use the template for your different projects

Stay updated with our latest offers.

Problems with your template? Click on the following link: https://www.nlvideolyrics.com/faqs/

Do you want to request a budget for a custom Lyric Video? We adjust your Lyric Video to your budget. Find out about the guide prices here, fill in the form and calculate your budget https://www.nlvideolyrics.com/works/

Do you like a template of the store, but do you want us to add something or customize it for you? Write us at info@nlvideolyrics.com indicating the name of the template and what you need. 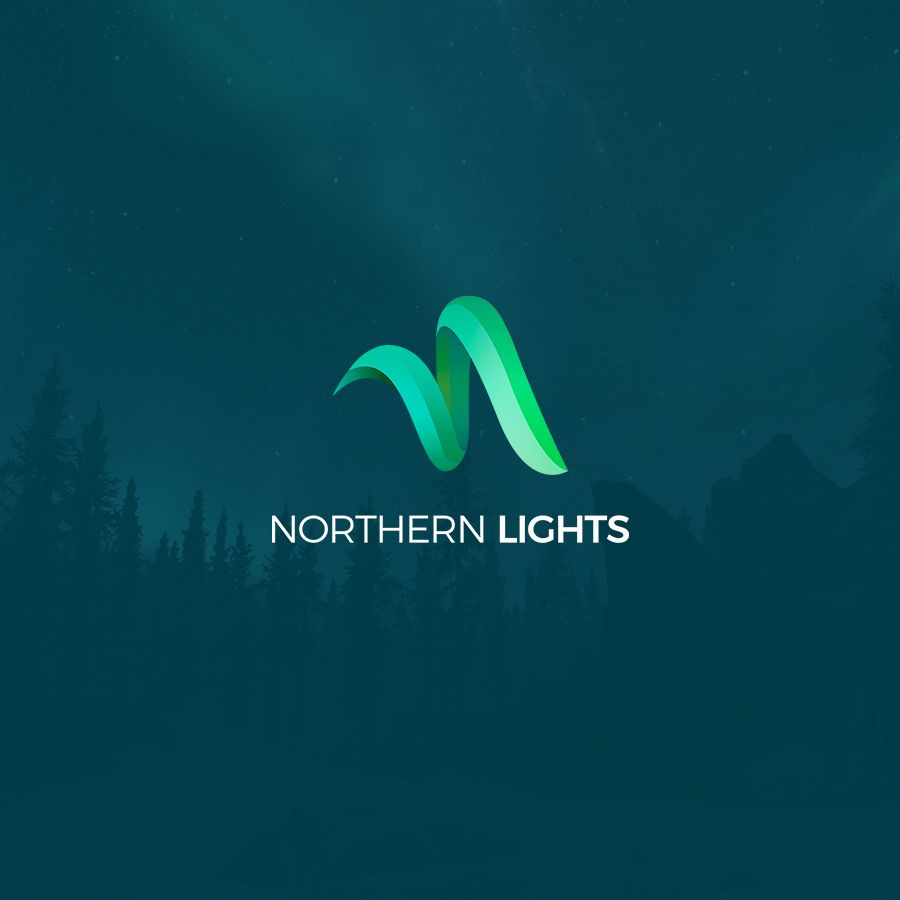